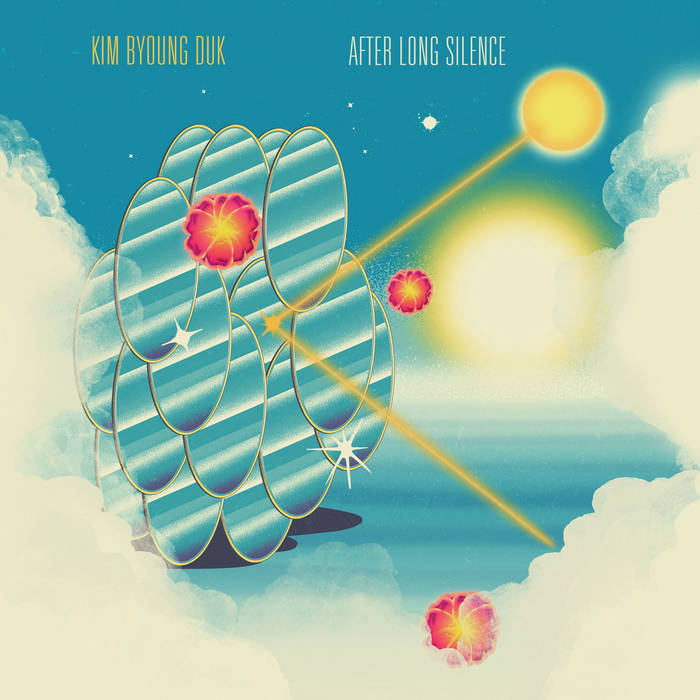 Kim Byong-duk is a Korean experimental / ambient musician who has paved his own artistic path by drawing on various musical styles as well as his roots in jazz and modern music. The 2018 anthology, <Experiment No. X>, reaffirmed Kim’s status as one of the most progressive and unique musicians in Korea’s experimental music scene. After 24 since his 4th album <New Trilogy (1995)>, Kim has returned with a new album, <After Long Silence>. This album represents the next chapter in Kim’s journey toward new sonic realms, a continuation of the efforts of this long-term veteran of Korea’s music scene.