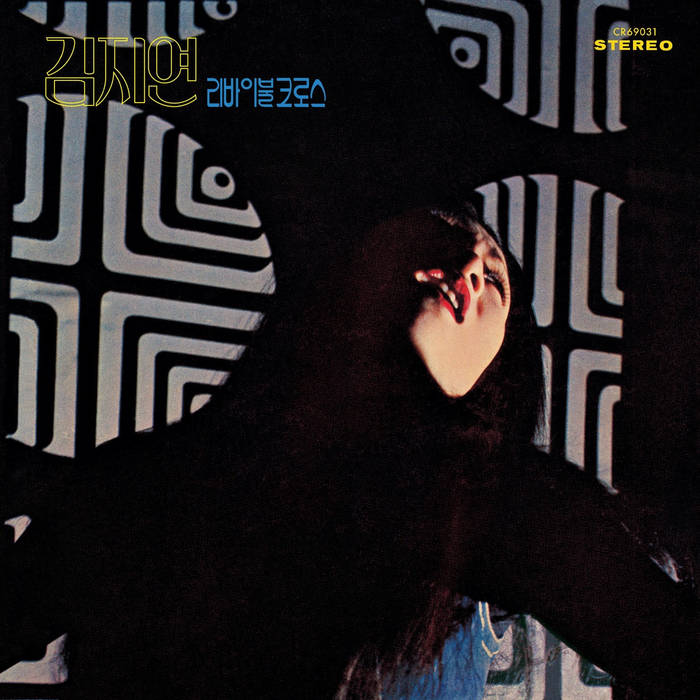 Dannnnnny I love finding obscure gems like this!! A slight psych tinge across the album which is rad, and those vocals! So good!!

‘A Masterpiece that embodies the musical ideals of Hahm Joong-ah as a band leader in the 1970s’.
This record is the masterpiece recorded by Hahm Joong-ah, a talented guitarist and composer influenced by Shin Joong-hyun, under the newly-formed project ‘Revival Cross’ following the breakup of his first band, the Golden Grapes (LITA065). It features vocals by singer Kim Ji-yeon, who was well-known for her collaboration with Shin Joong-hyun’s acid rock unit, the Men. That the record was fronted by a female singer and that the instrumentation features prominent string & reed parts were uncommon for Korean rock bands at the time – this appear to have been influenced by the works of Kim Jung-mi / Lim Ah-young which were produced by Hahm’s mentor, Shin Joong-hyun. The album kicks off with the title tracks driven by a funky rhythm part, ‘My Heart Wavers’ and ‘Please Smile’. Other acid-tinged tracks, such as ‘When Night Falls on the Beach’ and ‘Green Planet’, are hidden treasures that might be referred to as ‘slow psychedelic jams’. In particular, ‘Green Planet’ stands out as one of the very few prog-psychedelic tunes in Korean rock history, and the merits of its experimental composition is long overdue for re-appreciation. Because the album was too experimental for the production company’s liking at the time of its release in 1974, it was distributed only for promotional use. This has caused the original vinyl press of this title to become one of the most prominent ‘holy grail’ finds for collectors. This record is a must-listen for fans of Shin Joong-hyun’s works and the psychedelia masterpieces of Kim Jung-mi.

Made under license from SSANGYOUNG PRODUCTION.